Ireland has almost doubled its number of successful foreign work permit applications compared to figures from last year, reaching a record high dating back as far as 13 years.

27,653 foreign work permit applications have been accepted this year (between January and August), compared to a total of 16,419 last year, according to data published by Ireland’s Department of Enterprise, Trade, and Employment.

Besnik Bajrami, founder of SchengenVisaInfao.com, said of the news: “Data shows that there has been a consistent number of permits issued each month this year, which aside from the two first months of the year when there were approved 2,278 and 2,539 permits, the number has revolved around 3,500.

“If the trend continues, it is projected that around 39,000 employment permits will be issued to non-EU/EEA nationals.”

If you are considering studying in Ireland, there has never been a better time. Begin your application, or have any further questions answered, by arranging a free consultation with SI-Ireland today.

Back to news
Search for your language school 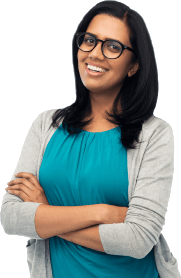